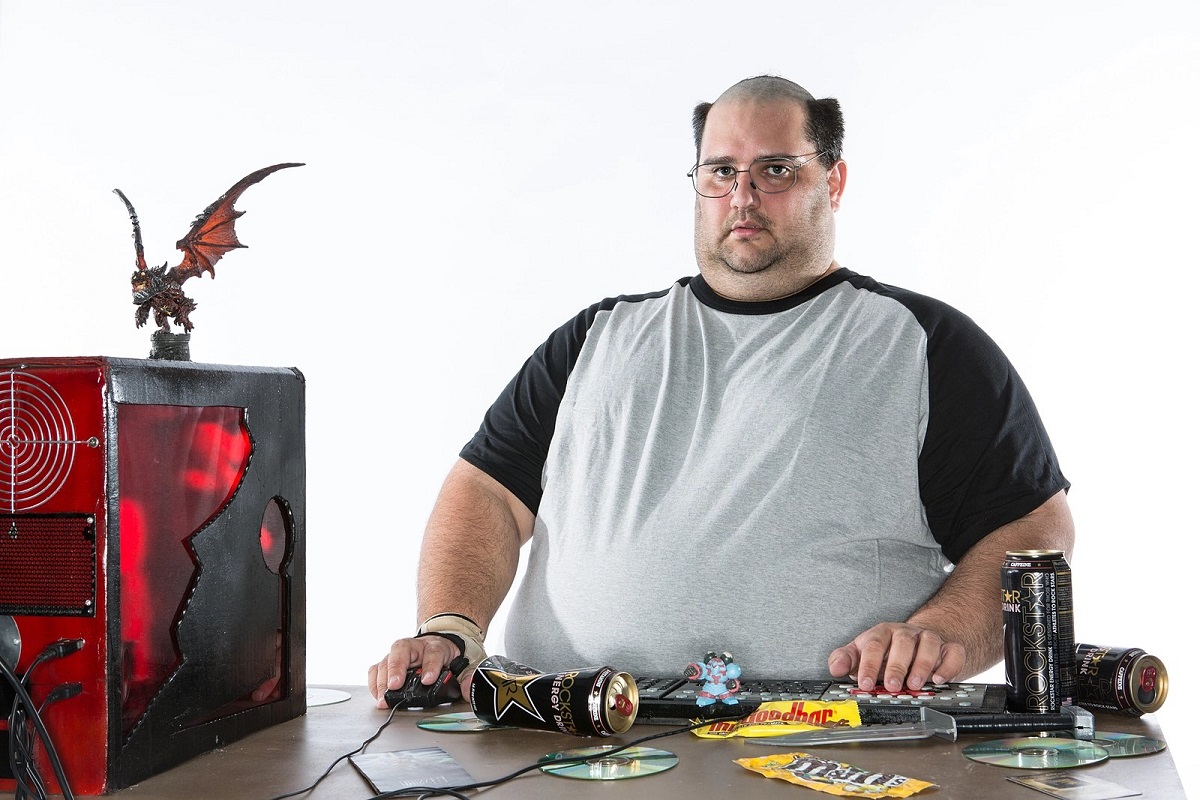 Jarod Nandin, a cosplayer most famous among Blizzard fans for portraying South Park’s Jenkins from its World of Warcraft episode, has died. In late December, Nandin was admitted to the hospital and shortly after tested positive for COVID-19. In the weeks since, he continued to provide updates on his condition. Yesterday, several personal friends and BlizzCon host Michele Morrow said on social media that Nandin had died.

Nandin rose to fame in the World of Warcraft community back in 2013 when he participated in a BlizzCon cosplay contest dressed as “that which has no life” a reference from South Park’s infamous World of Warcraft episode where the gang fights against a gross and powerful WoW veteran named Jenkins. Nandin’s incredible commitment to the cosplay, which required him to shave his head and carry around a portable computer desk, made him an internet sensation. He continued to appear at a variety of gaming and comics conventions cosplaying as Jenkins. Nandin also used his platform to talk about inclusivity and body positivity, and he starred in Blizzard’s own documentary to talk about the positive impact World of Warcraft has had on his life.

On Twitter, users have been paying tribute to Nandin by sharing pictures of themselves holding up USB sticks in reference to The Sword of a Thousand Truths—a joke from the South Park episode in which Jenkins is finally defeated by a mythological in-game sword found on a USB drive. The World of Warcraft Twitter account also paid respects to Nandin, and some players are calling on Blizzard to create an in-game tribute. Many notable WoW players, such as Byron ‘Reckful’ Bernstein, who died last year, have had NPCs named after them.

Great moments in PC gaming: Shooting the moon in Portal 2

The perfect Call of Duty zombies mode is here, and it’s not Outbreak

Ni no Kuni: Wrath of the White Witch – Review

Level-5 and Studio Ghibli’s collaboration is stunning, honing in on nostal…

Familiar faces await you in Pokémon Masters, available in summer 2019 for iOS an…