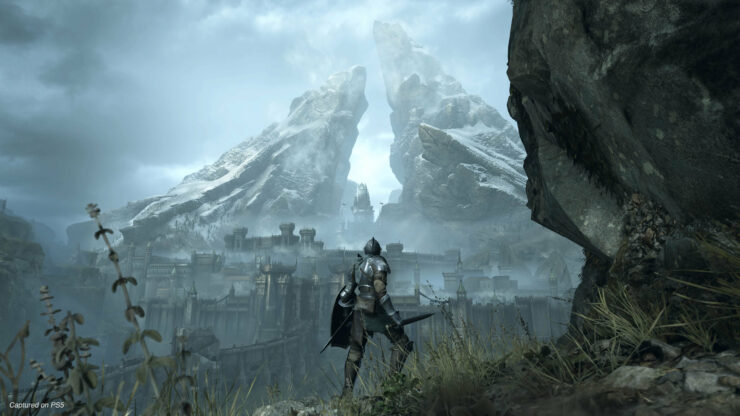 It is common knowledge at this point that there is no Demon’s Souls easy mode in the PlayStation 5 remake, but there could have been.

Speaking with The Washington Post, Gavin Moore (Creative Director at SIE on this project) revealed that the Bluepoint development team did consider and discuss it, but ultimately decided against it as they didn’t feel it was their place (the original game was, after all, made by FromSoftware for PlayStation 3).

This project remakes the work of another development team. While we’ve made some changes, our core driving mantra has always been to preserve the spirit and intent of the original creators. While we considered and discussed an easy mode, we ultimately decided it wasn’t our place — merely being custodians for this amazing game — to add something that would fundamentally alter its balance.

That said, while there is technically no Demon’s Souls Easy Mode even in this remake for PlayStation 5, this version of the notoriously punishing does feature some additional aids.

First of all, the implementations of DualSense controller haptics and Tempest 3D AudioTech provide new sensorial feedback during fights, which could occasionally be helpful during gameplay, for example to correctly time parries and to be advised when an arrow is coming from behind the player character. Most of all, the PS5’s built-in Activities feature of the console’s User Interface includes over 180 ‘help videos’ which should give plenty of tips and pointers to brand new explorers of the fractured kingdom of Boletaria.

The PlayStation 5 is out today in Europe, UK, and many other countries, with Demon’s Souls as its ‘killer application’, as it used to be called. The ‘regular’ edition comes with an UltraHD Blu-ray drive and is priced €499, while the digital edition doesn’t have a disc drive and is therefore priced €399.

Who Posts The Most YouTube Comments on Your Videos?

Ever wondered just who is that Doom Guy, anyway? Well according to John Romero, …

Nintendo has rolled out Animal Crossing New Horizons Update 1.4.2 for the Ninten…