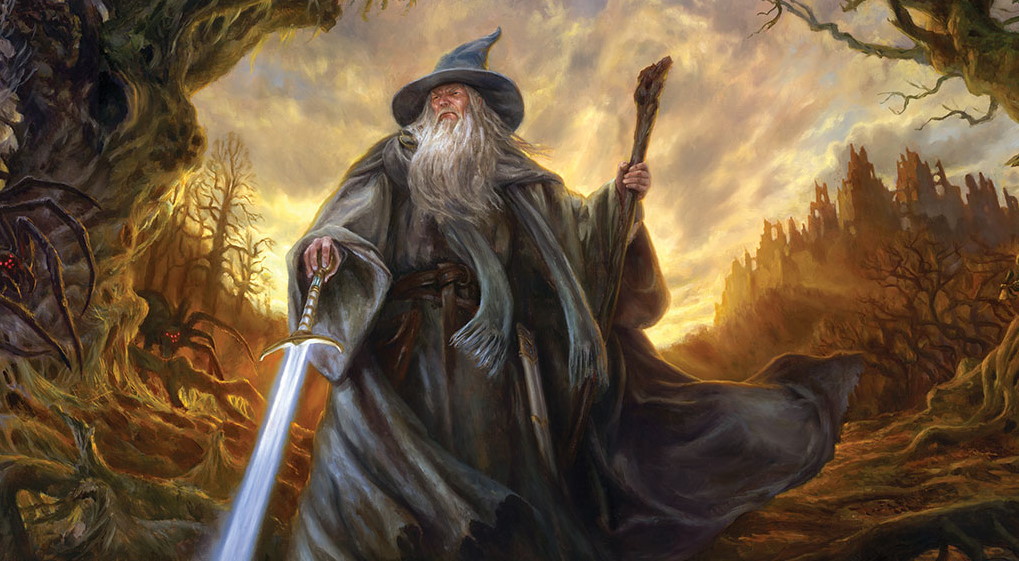 More than a few people probably thought that after the closure of Fantasy Flight Interactive earlier this year their sole release—The Lord of the Rings: Adventure Card Game—was dead in the water. Not so. Publisher Asmodee Digital announced earlier this year that the digital mercenaries over at Antihero Studios would be taking over, and according to fans Antihero has been pretty communicative ever since. This week is the first major update to the game since last fall.

Antihero’s first update adds big quality of life changes, such as a mid-mission restart mechanic and a fully-functional offline play mode. Offline play has been a feature requested by the community since before the original game launched. They’ve also reworked the game’s menu UI to better suit the future direction of development. They plan to release further UI updates, a new Adventure mode, and a new free adventure pack called “The Fords of Isen” by early 2021.

In spite of its extremely long name, I quite liked LotR: ACG on release. I praised its production values and characterful writing, though I was wary of monetization. The monetization is now quite different, with the studio closure and change of studios. The game is much the same: “It’s satisfyingly hard,” I said at the time, “almost requiring you to go into a mission on easy the first time around so that you can see how the mission plays out and what Sauron’s deck is like. The higher difficulties do more and more to hamstring you, adding nastier surprises and more vicious random events.” You can read that full release impression here, and the prospect of this update makes me want to re-download the thing tonight.

Black Friday 2020: the best deals you can already pick up ahead of November 27

Among Us makes for a surprisingly decent esport

This Yakuza-themed ramen is worth AU$400

Frog Fractions DLC gets a big pile of secrets and achievements

New Kingdoms of Amalur: Re-Reckoning trailer is about silent murder

Finesse was a skill tree in the original Kingdoms of Amalur, so the fact that it…

The next Batman game is Gotham Knights, and Batman’s dead