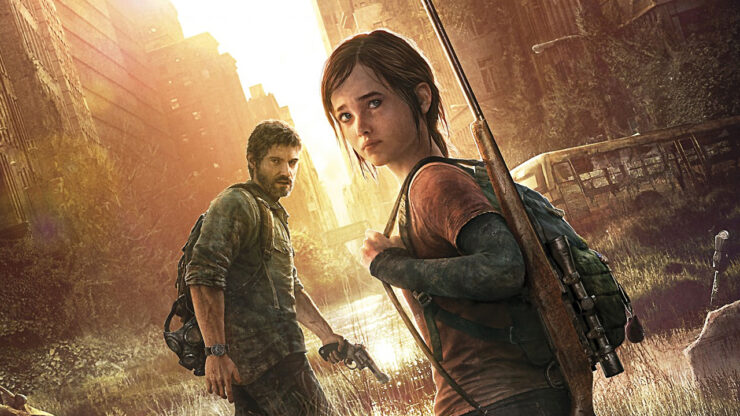 HBO’s upcoming The Last of Us series is likely to be one of the biggest TV video game adaptations ever, but it seems HBO may be pinning even bigger hopes on the show than you might expect. New info about the planned scope of the show was recently leaked by a rather unlikely source, namely, Alberta Premier Jason Kenny. The Last of Us series began filming in the Canadian province this summer, and during a speech touting Alberta’s rebounding economy, Kenney let slip that HBO is spending $200 million per year on the project and plans to produce as many as eight seasons.

That’s… a whole lot of seasons for a story we’ve already seen play out. Previously, Neil Druckmann indicated they’d be doing a fairly straightforward adaptation, with the first season covering the first game. That said, Druckmann also said they were going to “deviate greatly” from the source material in some ways, so who knows what may happen? If the series is a smash hit and HBO wants more seasons, I’m guessing plans may very well change.

We talked at length that season 1 of The Last of Us series is going to be the first game. As far as the superficial things, like should a character wear the same plaid shirt or the same red shirt? They might or might not appear in it, that’s way less important to us than getting the core of who these people are and the core of their journey. Things sometimes stay pretty close. It’s funny to see my dialogue there from the games in HBO scripts. And sometimes they deviate greatly to much better effect because we are dealing with a different medium.

HBO’s The Last of Us will be headed up and written by Druckmann and Chernobyl creator Craig Mazin. The show will star Pedro Pascal as Joel, Bella Ramsey as Ellie, Gabriel Luna as Tommy, Anna Torv as Tess, Merle Dandrige as Marlene, and Nico Parker as Joel’s daughter Sarah.

The Last of Us is expected to debut on HBO sometime in 2022.

Snake’s gone up against the best of the best, but only a handful of villai…